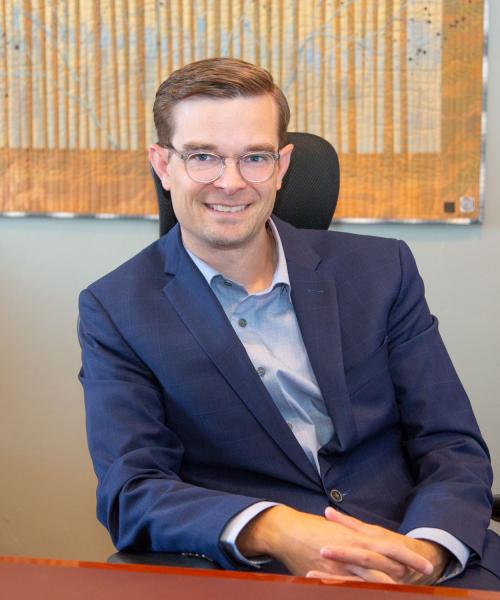 Zak Bolick is a Financial Advisor with Edmonds Duncan Registered Investment Advisors. He is a graduate of the University of North Carolina at Wilmington and Baker University where he studied both business administration and finance. Zak began his career as a financial advisor with Edward Jones and Co. in 2003, and has worked in the banking industry in Lawrence since 2006 serving both commercial and consumer clients. Zak is the past President of the Board of Trustees for Cottonwood Inc. and currently serves as their Treasurer. He also serves on the Board of Directors for ProjectCreate, as well as the Lawrence Schools Foundation Board.  He is also a founding member of CadreLawrence. He is a graduate of Leadership Lawrence.  Zak and his wife, Jo Marie have three wonderful children, Max, Will and Reid and a Miniature Schnauzer named Buddy.